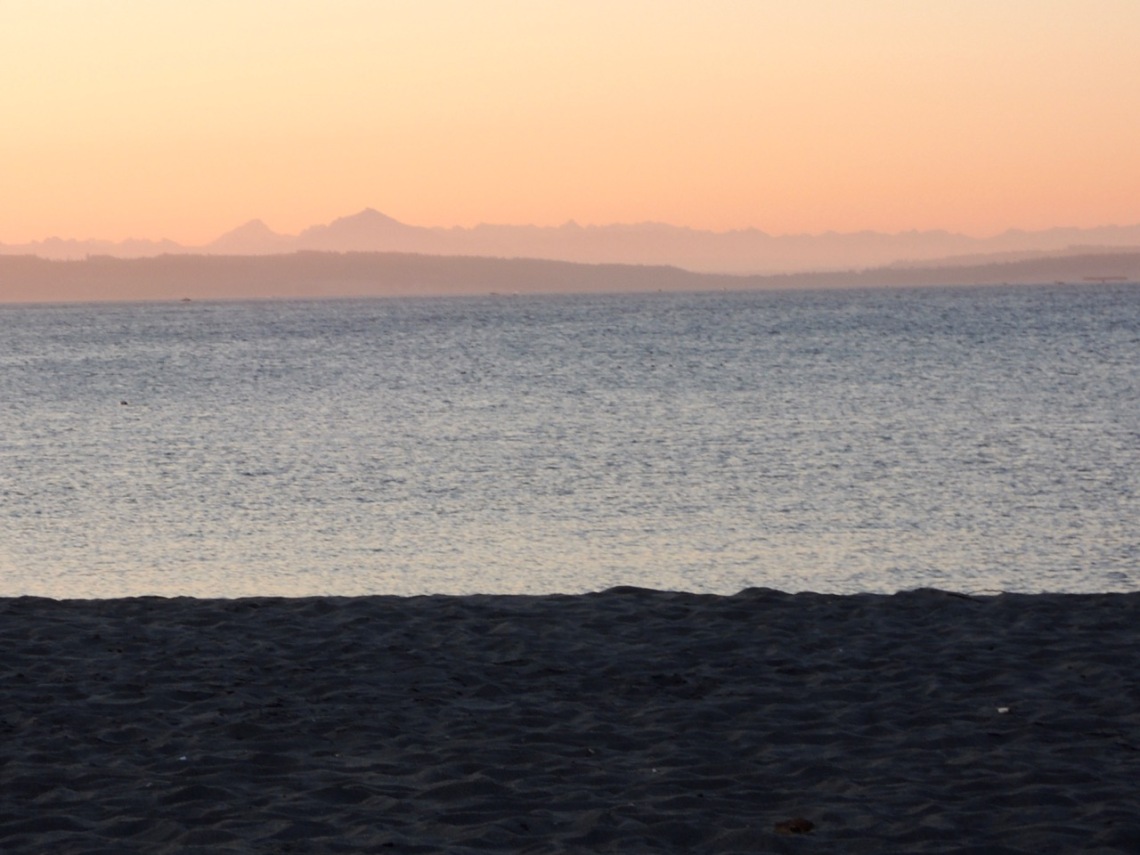 I didn’t intend to sail the Inside Passage, but after narrowing down the options it emerged, like a freighter out of the fog, as an obvious and potentially overwhelming option.

Why would I plan a voyage on the Maine Island Trail (as great as at probably is), when the Inside Passage was just a short drive north? The islands and passages from Victoria BC up to Alaska are so numerous, that the charts simply label some of them by number. While more protected than the open ocean, tales of whirlpools, whales, and rushing currents captured my imagination.

When I poked around the internet, I couldn’t even get a hit for some of the locations that intrigued me. A guidebook noted somberly that there wasn’t cell phone service for large chunks of the passage. I was hooked.

In a wonderful stroke of luck, or perhaps good timing, my boss agreed to give me two months off from work and a plan began to materialize.

In the weeks ahead, I’m going to post some musings on how I chose a boat, route planning, resources, and my feelings about preparing the voyage (which runs August through September).